This Yogurt & Pear Breakfast Bowl is the perfect hearty breakfast for fall weather. Full of nutrition and protein to keep you sustained, a healthy go-to without much preparation. Great as a mid-afternoon snack, dessert, breakfast, or whenever you are craving a little sweet something and don’t feel like baking. It’s delicious! Pears are on their last stretch of the season, so if you can get your hands on a few of those sweet end of season pears before the end, I would highly suggest doing so.

Honey is something that typically most vegans won’t eat because of the implication that bees have in producing honey. So, what is a vegan honey? A vegan honey would be an alternative to using the usual honey product using plant based products.

Over the past few weeks, this company called Bumble Bloom, who produces a vegan honey alternative, approached me with a proposal to work with them. I don’t usually sponsor companies, but I made an exception for them cause I couldn’t resist. They told me about their products and mission to save the bees, and I immediately fell in love with them even before even trying it. They have so much passion and have poured their heart and soul into this product. And then I tried it… OMG, I was floored by how delicious it was! Like lick the spoon and plate delicious.

Those of you who live a vegan lifestyle are mostly aware of how collecting honey bees nectar is wrong and leads to their decline. Most have opted for other alternatives like maple syrup or molasses. For those who don’t know, honey bees are dying in very concerning numbers. The sweet honey that they provide us is also their food needed to survive the long winter months. Although honey is incredibly delicious, our appetite for their golden nectar also deprives them of their own nutrient-rich food that builds their immunity against disease. Larger producers will replace it with sugary water, which starves them of their nutrients needed to survive. For this reason, they often get sick, contributing to their quick decline.

This delicious new alternative gives both honey lovers and vegans a delicious option to help give the hard-working honey bees a break and help stop their decline. I thought that this Yogurt & Pear Breakfast Bowl recipe was the perfect introduction for this yummy honey alternative. 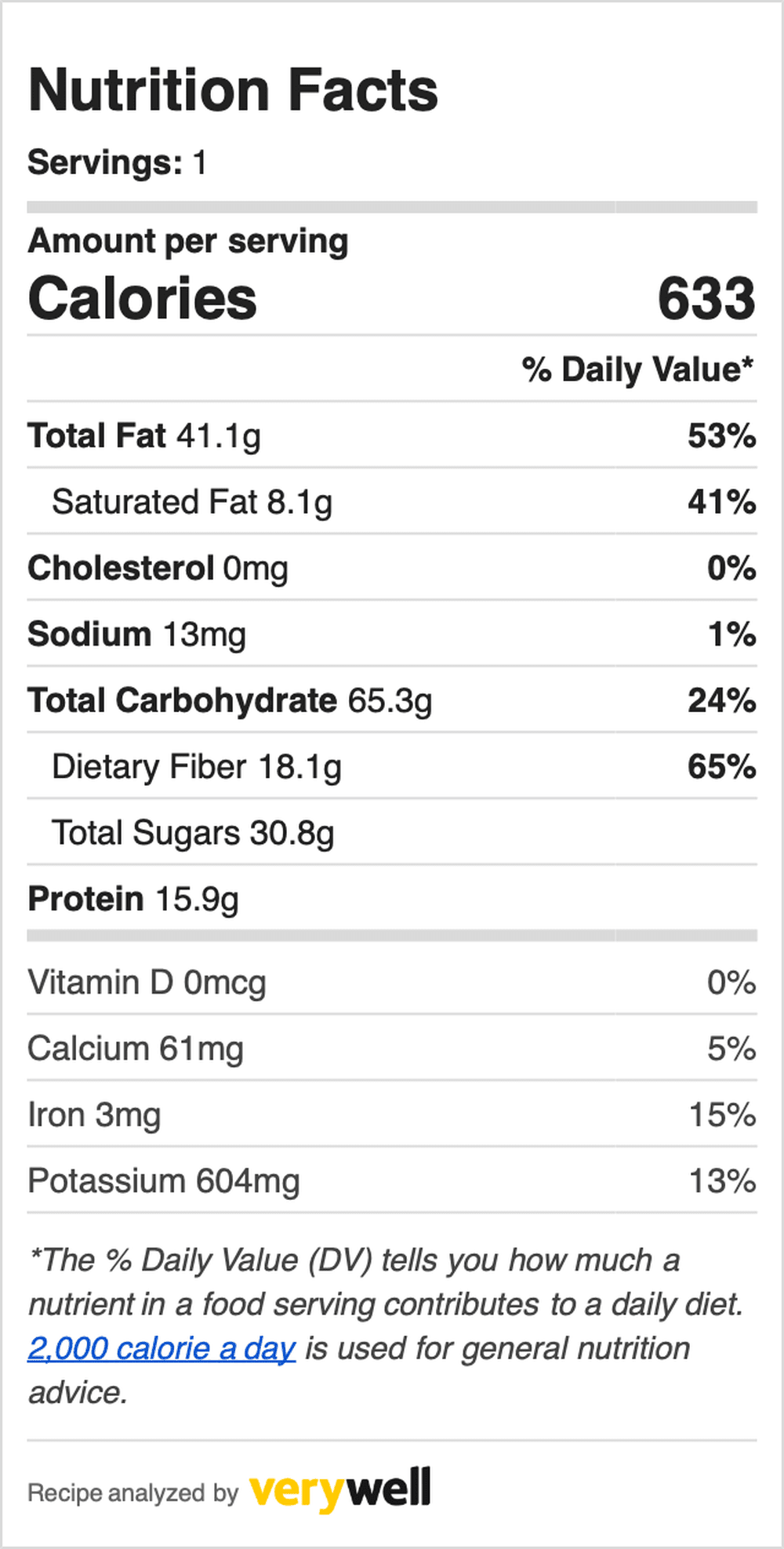