This vegan medieval vegetable pottage is delicious, rich, and hearty and a nice twist on your standard soup. Most soups use rice or noodles, but for this, I used oats and buckwheat with a combination of vegetables that we would have commonly found during the medieval era. It makes the broth much thicker and almost resembles a stew which makes it hearty and almost creamy. It’s also a great way to pay tribute to our ancestors who were able to make delicious meals out of what little they had.

I have to admit lately, with the pandemic, I have been watching waaaayyyy too much Vikings. So, needless to say, that lately I have been a little obsessed with medieval stuff and so this is the result. But I have to say that it has been a fascinating journey on learning about those the different recipes, vegetables, and ingredients available during those times. This hearty medieval vegetable pottage was delicious, rich, and hearty and was a nice twist on what we typically use for soups.

Medieval vegetable pottage would have been eaten by peasants and nobles alike however the peasants would rarely include meats and herbs or spices in their pottages because it would be too expensive to do so is why this soup authentically vegetarian. There is no set recipe for a pottage but whatever vegetables and grains that would be on hand at the time. Often, this would include oats, barley, buckwheat, cabbage, carrots, turnips, parsnips, onion, and leeks. However, most commonly, barley and oats would have been used so I did have to switch up the barley for some yummy buckwheat. Buckwheat is another grain that was frequently used and puffs up similarly to barley so it made for an excellent replacement. I had never used grains like this before in soups but it was quite delicious and am definitely going to make it again. Typically, these would be simmered all day long on an inglenook, similar to a fireplace, to create a rich, thick, and flavorful pottage. 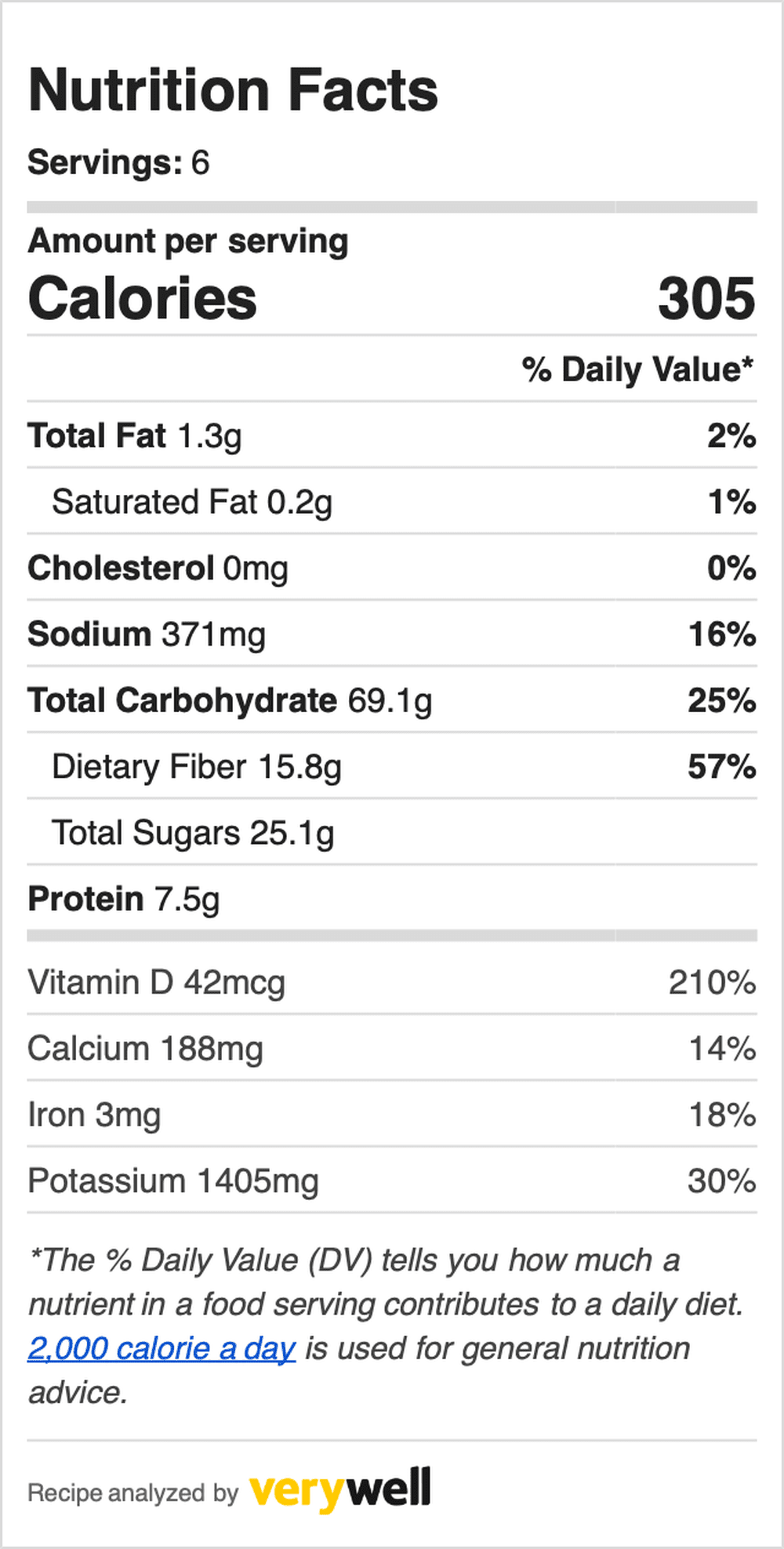