This Norwegian Rhubarb Cake has sweet almond tones are surprisingly complimentary to the tartness of the rhubarb making this a deliciously well-rounded cake. This Vegan & Gluten-Free Chocolate Beetroot Cake is chocolatey, packed with fruits, and the sweet beet after tones will seal the deal.

These Maple & Butter Pecan Gluten-free Vegan Cinnamon Rolls are the ultimate comfort food. They are fluffy, sticky, and oh so ooey-gooey. Next level decadent. I don’t think I have ever had more amazing Gluten-free Vegan Cinnamon Rolls. Remember those days when all you could find were dry crumbly gluten-free cinnamon buns? Well, those days are over! These Cinnamon Buns are so delicious and fool proof, you’ll never have to put up with dry cinnamon rolls again.

These days, I have been obsessed with making yeast-based pastries. They are something that I have dearly missed and near to impossible to find since having gone gluten-free. So, my only other option was to come up with my own recipe. However, I had to find out the hard way that yeast works a little differently in gluten-free pastries.

Gluten is the binding protein that makes your dough stretchy and creates a bubble of sorts when combined with the gas producing yeast making them chewy and fluffy. However, with gluten-free dough, it’s much harder to create as much lift as with gluten-based doughs. When baking gluten-free, that binding protein is non-existent and therefore air tends to escape instead of growing into a fluffy cinnamon roll. This doesn’t mean that you are doomed to have a dense brick for a cinnamon roll.

Having done some research, I found that psyllium husk is an excellent replacement for that binding protein transforming the dense bricks back into fluffy chewy rolls. Adding psyllium husks to water creates a gelatinous, gooey residue which aids in the binding process.

Different flours have different properties which will improve the texture. For example, tapioca you’ll get a lot more chewiness to your dough. Another important ingredient in flour is xanthan gum. You’ll often find these 2 ingredients in store-bought mixes. I have tried many different store-bought mixes and so far the best one that I have had in terms of taste, texture, versatility, and ease of use is the Bob’s Red Mill 1 to 1 Baking Flour. There is no after taste and it is perfect for making bread, pizza dough, and especially these cinnamon buns.

Depending on where you are in the world, Bob’s Red Mill may not be available but I have heard that this recipes works wonders with the Schar Gluten-Free brand which is widely available across the world. Either way, if you are looking for a replacement flour mix, I would suggest looking for something that uses tapioca and xantham gum. If you do decide to try it with another type of flour I would love to hear how it worked out. 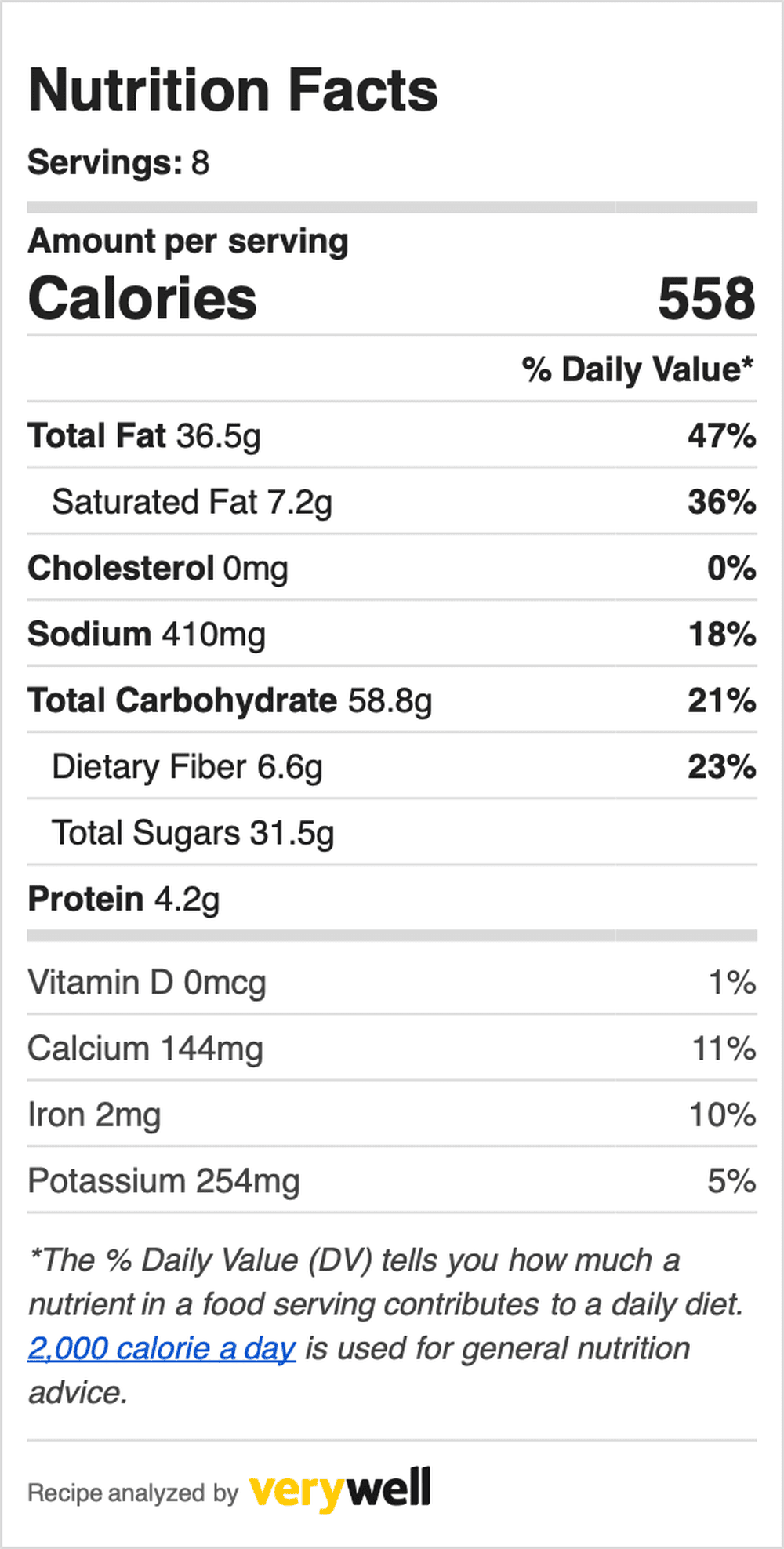 This Vegan Banana-Coconut Cream Pie makes for a light & delicious treat with its custard filling and gluten-free graham pie crust. These gluten-free & vegan Cherry Crumb Bars are soft, lightly sweetened and so convenient, an easy bake and wholesome snacks or desserts.

These Vegan Mini Chocolate Cheesecake Bites are like heaven in a dessert. Being gluten and dairy-free means kissing all your favorite desserts goodbye, for the most part. It’s even more difficult if you’re the only one at a party that can’t eat the dessert, especially when you have a sweet tooth like mine. Then just bring your own and enjoy dessert with everyone else (not just the vegan, gluten-free & dairy-free crew)! That is if you can resist the temptation of eating them all beforehand. These have always been a great hit for me at parties. They are fancy, decadent, and, if you’re the least bit shy like myself, they make for great conversation starters too.

They are not difficult to make, but might take a little practice and some patience in getting that perfect little soft serve ice cream swirl. Even with all that soft serve pouring expertise developed over the span of a summer as a teenager, I still had to practice on a plate before getting it right on the graham crusts. But with a couple of practice runs, you should be good to go.