Fall is my favorite time of the year. I look forward to when the weather gets a little cooler, and the leaves turn to bright colors of red, orange, and yellow. Along with these environmental changes comes a shift in our palates as well, and with this comes Pumpkin Spice season. In my book, it is one of the highlights of the season, and Pumpkin Spice season wouldn’t be what it is without a Pumpkin Spice & Oat Loaf. What better to go with your Pumpkin Spice Chai Latte than Pumpkin Spice Oat & Loaf? Its hearty, filling, spicey, super versatile, and so yummy! Top it off with some almond butter for a quick mid-afternoon snack or even drizzle a little molasses, vegan yogurt, and peaches for a dessert.

I had noticed that in most vegan/gluten-free baking recipes that the results were often crumbly and would fall apart once you would take a bite into it. This is one of my biggest pet peeves. So I searched far and wide for a solution to this problem. I have tried so many different versions of egg replacements and always found that they would fall short. Possibly because of the gluten-free aspect. I thought agar might make for a great replacement because of its “gelling” properties. Agar, is an all-natural vegan version of gelatin made from seaweed and will harden when cooked (similar to eggs). I had made a posting about agar on some Facebook groups asking the vegan community’s opinion on agar. I found that not many people knew about this option and some were quite opposed to it because it is more likely used for making jellies. So I ventured to find out for myself. This loaf turned out really well and had actually made 2 versions of this. One with agar and another without. Adding agar to your flax eggs made for a better, more binding “egg”. The non agar version would crumble apart as for the agar version would stick together nicely. I’m adding this to my little book of baking tricks for future recipes. I hope you enjoy this as much as I did and would love to see your comments. Please give it a try, you might be pleasantly surprised! 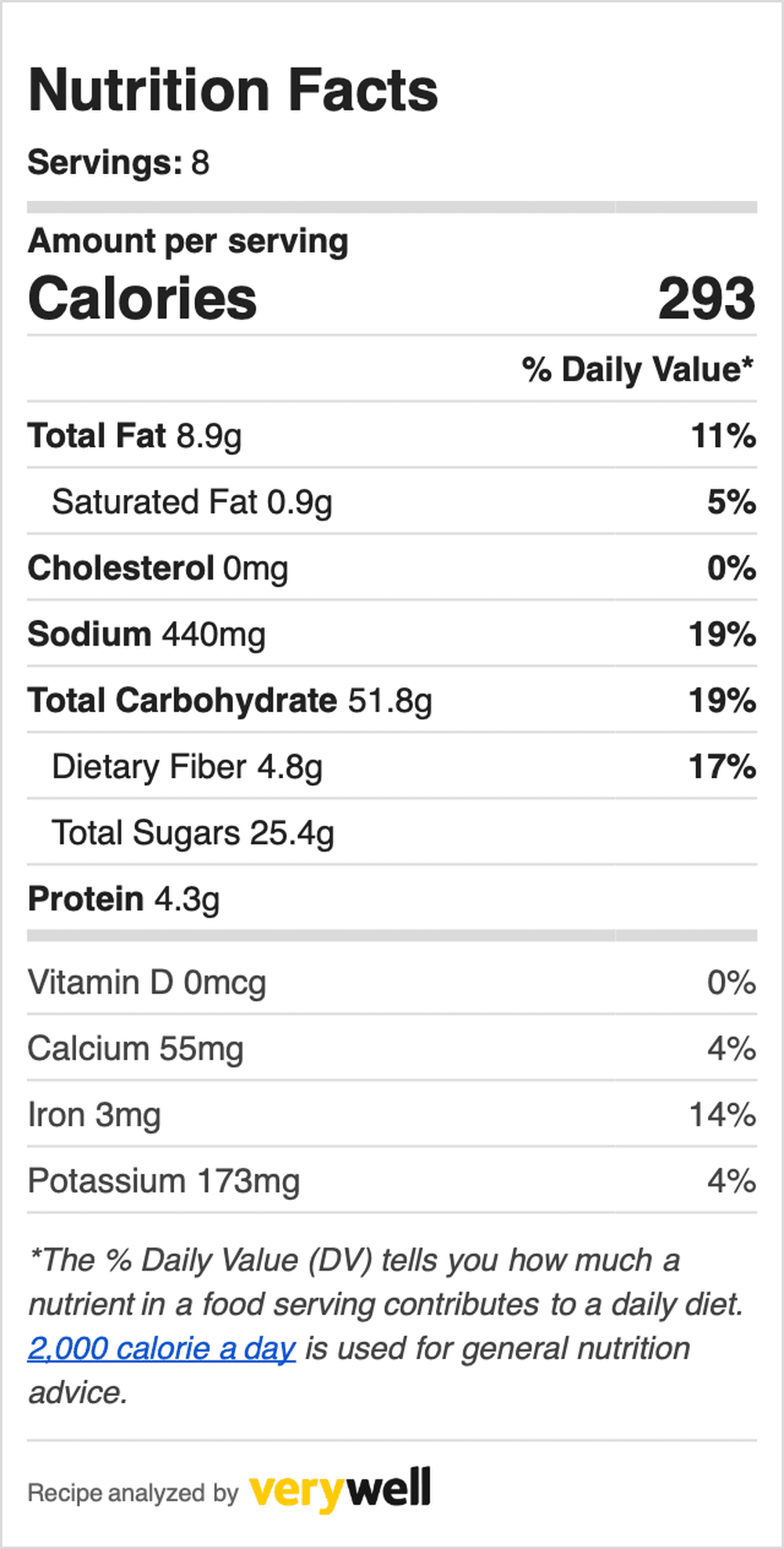