Memories are so tightly tied to our senses. Smells and tastes can evoke some of the most vivid memories. That’s why I love recipes that have history attached to them. I think everyone has that special recipe that they cherish because it makes them reminisce of their childhood, lost loved ones, or is tied to some important event. This one, in particular, is very near and dear to my hubby. Imam Bayildi or Eggplant Ratatouille is a recipe that has been passed on from generation to generation from his Armenian father. My partner has some fond memories of his parents prepping the eggplant and vegetables while growing up. It was a process that would often take a whole day! At the end of all that hard work, you would be rewarded with this wonderfully aromatic ratatouille. After his passing, his mother was able to pick up the torch and make the recipe herself. My partner would always look forward to when we would go over, and she would make it. Every time he would eat it, it would also come with a heartwarming story about his father. Since this dish would evoke such positive memories of his father, I felt like I should take on this challenge of recreating this recipe, not that I could ever replace his mom’s cooking, but it was an important dish for him.

This wonderfully spiced middle eastern Eggplant Ratatouille dish is quite delicious, even without all the memories tied to it. It has a little spice and a lovely sumac aroma. Originally, it would be prepared using a slow cooker and simmered all day long in 2 very large crock pots, because raising two teenage boys, stuff like this wouldn’t last long in their household. Needless to say, I had to scale this down a notch just so that we could fit the recipe into our pressure cooker. Also, I had just bought a brand-new pressure cooker that I wanted to get some use out of so I switched up the slow cooker for the Instant Pot. I have to say that it did a pretty good job at building the flavors similarly enough to the slow cooker, and this dish does have a lot of flavors to build.

I hope that you enjoy the dish as much as we do. What are your favorite recipes that evoke the fondest memories for you? 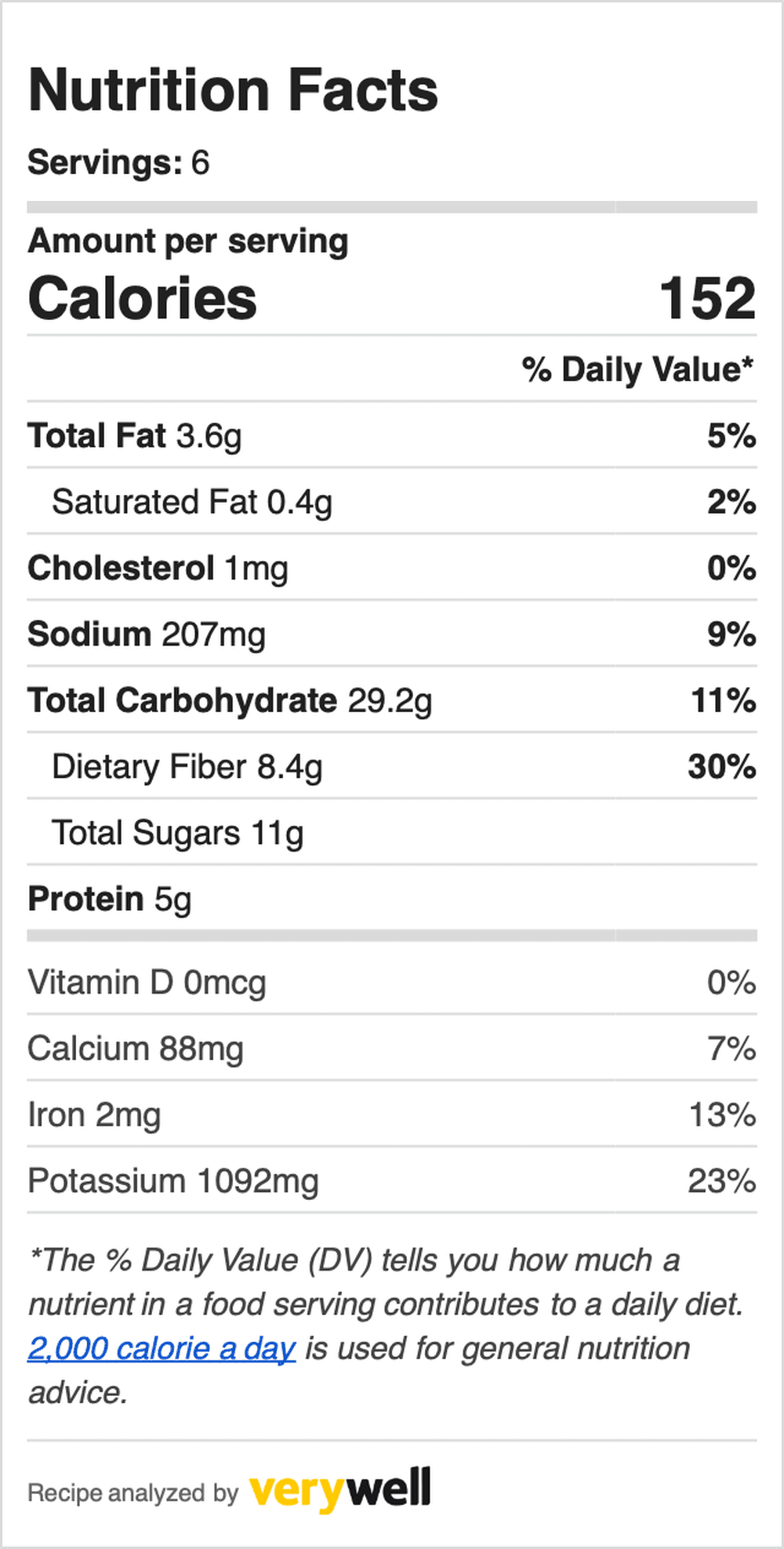