These deliciously Vegan & Gluten-Free “Cheesy” Spinach & Artichoke Stuffed Peppers are a great way to impress the folks at any event.  It’s so rich, flavourful, filling, healthy, and best of all, ultra-easy to make and a great way to introduce the folks to your awesome vegan cooking skills. They are that good!

When I first made this, I was really struggling with figuring out what to make the folks for an Easter dinner. Mainly, I didn’t want them to be sorely disappointed by leaving them hungry or unsatisfied. Let’s face it, holidays are the time of year that vegans try to convince their non-vegan families that vegan dishes can be just as delicious and satisfying as any other dish. So, the pressure is on! There are a lot of great upscaled festive vegan dishes however, were they enough for an Easter dinner? Most non-vegans will look forward to that big piece of lamb, ham, or other meat, and to replace their meat with a piece of tofu, for some would be blasphemy. So, what to make for Easter? I asked the Facebook community and one answer that stood out was stuffed peppers! Bells were ringing in my head, bell peppers that is. At this point, I checked online and found a few recipes for stuffed peppers but all of them were either vegetarian or meat-based. So, I used my amazing veganizing superpower to create this deliciously festive dish.

Finding stuff to pair this with is easy peasy. It can work great with an entrée of Apple “Cheddar” Broccoli Soup, a side of rice, asparagus, Diane Sauce & Swedish Meat Balls, a Hearty Brussel Sprouts Coleslaw, and maybe some maple butter-pecan cinnamon buns for dessert. Up to you on how big or small you would like to make your dinner. See below for other festive sides or dinner ideas.

There is no secret to this dish, it’s really simple to make. Start by cutting your peppers through the stem mainly for esthetics and clean out the insides, ribs, and seeds included. The rest is just a question of frying up your veggies and then folding in your cashew cream cheese. However, with frozen spinach, you’ll end up with a lot of extra water.

I would recommend straining and pressing it down on a sieve before adding it to your frying pan. Once that is all done, season generously and simply spoon your filling into the peppers and sprinkle on your vegan mozzarella cheese. Pop these in the oven for 30-40 minutes or until the peppers start to blister and voilà! Your “Cheesy” Spinach & Artichoke Stuffed Peppers are done! 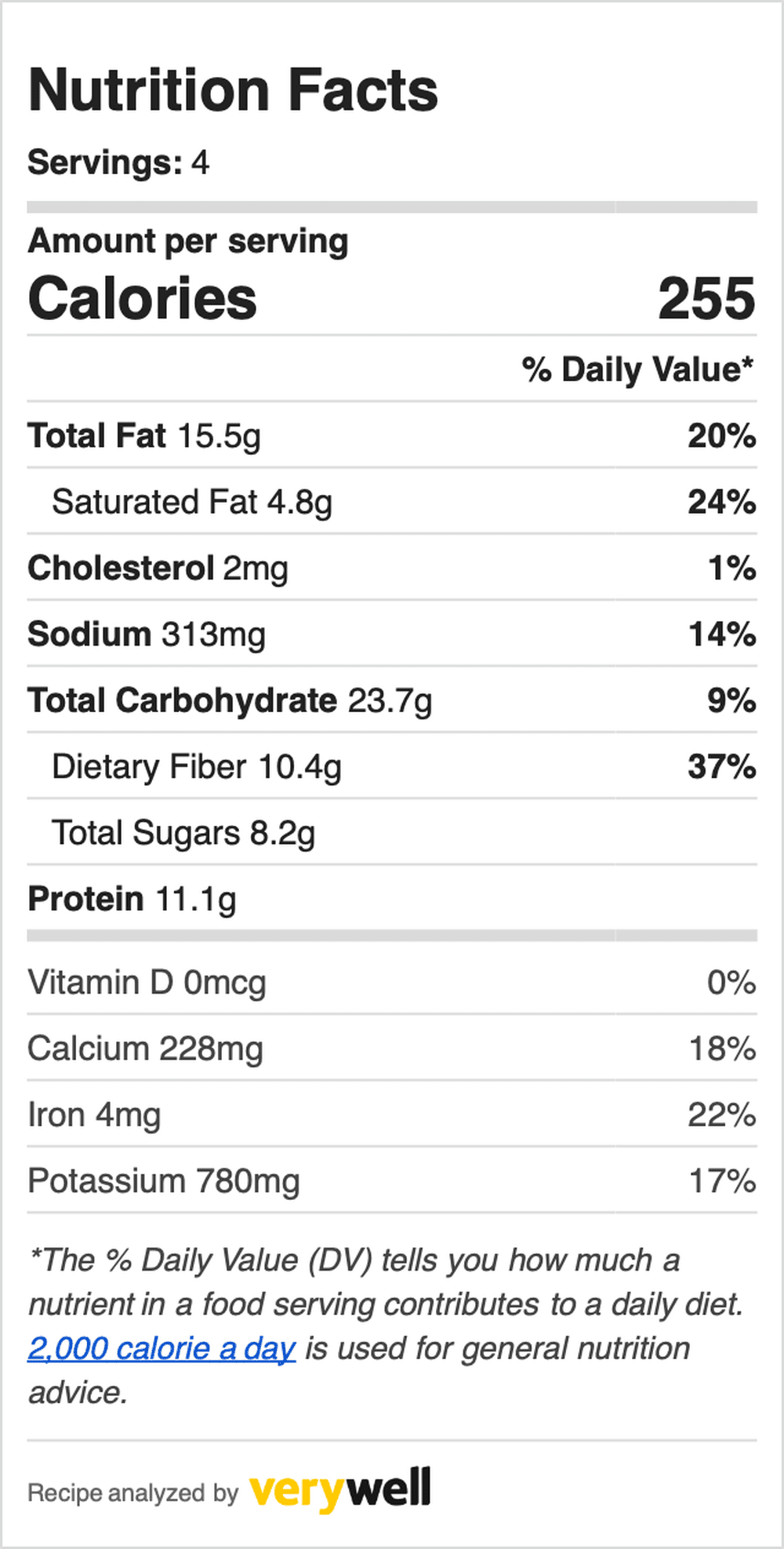